SVP, Strategy and Operations at TEXAS2036

Justin Coppedge joined Texas 2036 after serving as Deputy Chief of Staff of the Dallas Independent School District, the nation’s 16th largest school district. In this role, he led a variety of initiatives, including leadership and professional development for central office staff and the district’s administrative office consolidation project involving 1800 staff from 11 facilities as well as serving as the interim executive of the Technology, Communications, and Human Resources divisions during leadership transitions.

A Teach for America alum, Justin started his career in public service as a high school science teacher in the Saint Louis Public Schools, where his work with students led to his selection as the district’s high school science teacher of the year. Upon moving to Dallas, he led the launch and growth of a non-profit that develops community members as leaders and advocates for public education. Justin then joined Dallas ISD as Special Assistant to the Superintendent, managing communications and projects for the Office of the Superintendent before transitioning to the Office of the Chief of Staff. 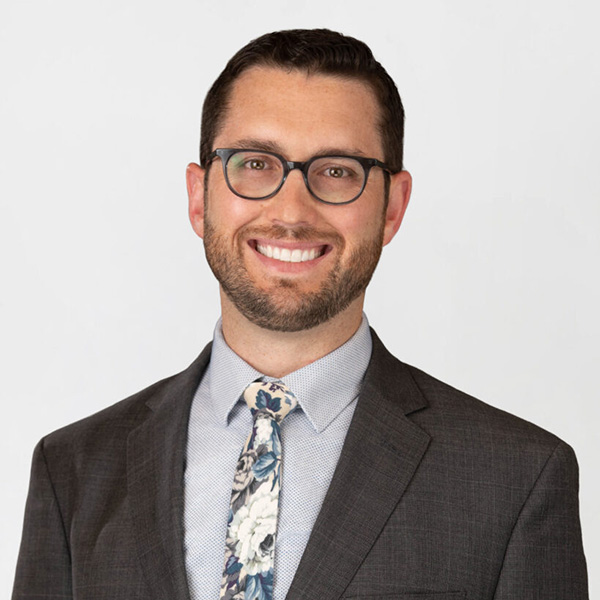