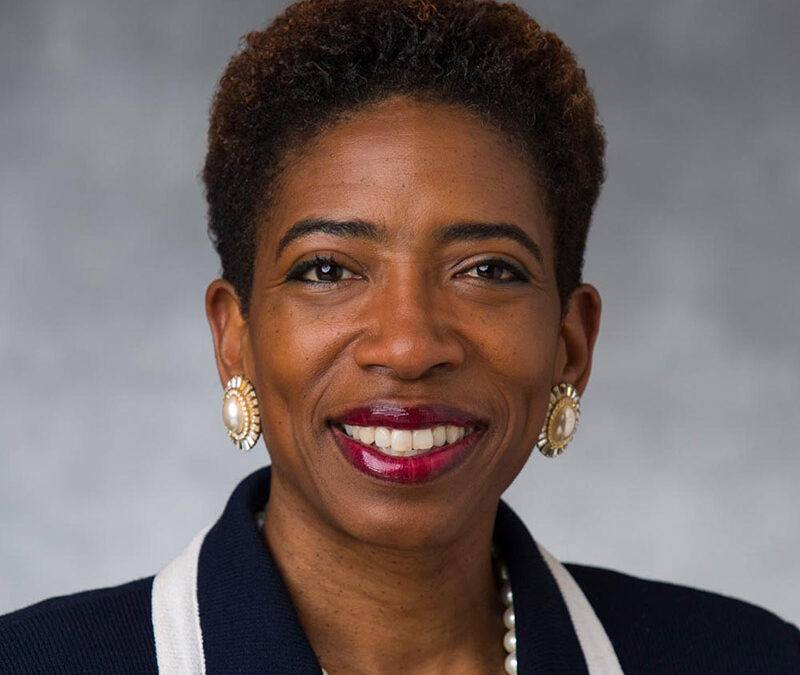 In past decades, particularly in “producer cultures” professionals were given positions of leadership and authority because they were great “producers”. The top trader, the banker that posted the most revenues or the lawyer that had the most billable hours were compensated with money, an elevated title and positions of leadership without much thought as to whether the person was the kind of individual that could motivate and inspire others to perform beyond their own expectations. Yet, today, we find ourselves in an environment where a growing majority of the professional workforce are Millennials and Generation Zers and they demand motivation and inspiration as table stakes for their performance in any environment. So the question is, “what does it take to be an outstanding leader in today’s environment?”. Carla Harris asserts that if anyone chooses to take on the leadership seat, then one must be INTENTIONAL about 8 things in order to be a powerful, impactful, influential leader in today’s environment. Hear her make the case for: Authenticity, Building Trust, Clarity, Creating other Leaders, Diversity, Innovation, Inclusivity, and Voice as essential components of being a Powerful Leader today.

Carla Harris is a Vice Chairman, Wealth Management, Managing Director and Senior Client Advisor at Morgan Stanley. She is responsible for increasing client connectivity and penetration to enhance revenue generation across the firm. She formerly headed the Emerging Manager Platform, the equity capital markets effort for the consumer and retail industries and was responsible for Equity Private Placements. She has extensive industry experiences in the technology, media, retail, telecommunications, transportation, industrial, and healthcare sectors. In 2013, Carla was appointed by President Barack Obama to chair the National Women’s Business Council.

For more than a decade, Carla was a senior member of the equity syndicate desk and executed such transactions as initial public offerings for UPS, Martha Stewart Living Omnimedia, Ariba, Redback, the General Motors sub-IPO of Delphi Automotive, and the $3.2 Billion common stock transaction for Immunex Corporation, one of the largest biotechnology common stock transaction in U.S. history. She was recently named to Fortune Magazine’s list of “The 50 Most Powerful Black Executives in Corporate America”, U. S. Bankers Top 25 Most Powerful Women in Finance (2009, 2010, 2011), Black Enterprise’s Top 75 Most Powerful Women in Business (2010), to Black Enterprise Magazine’s “Top 75 African Americans on Wall Street” (2006 – 2011), and to Essence Magazine’s list of “The 50 Women Who are Shaping the World”, Ebony’s list of the Power 100 and “15 Corporate Women at the Top” and was named “Woman of the Year 2004” by the Harvard Black Men’s Forum and in 2011 by the Yale Black Men’s Forum.

In her other life, Carla is a singer, and has released her third gospel CD “Unceasing Praise” (2011) , her second CD, a gospel album titled, “Joy Is Waiting”, was featured on BET Nightly News while her first CD entitled, “Carla’s First Christmas”, was a bestseller on Amazon.com in New York and in record stores, and was featured on the CBS Evening News with Dan Rather in his “American Dream” segment. She has performed 5 sold out concerts at Carnegie Hall. Carla is also the author of the newly released book, Strategize to Win (2014) and of Expect to Win (2009) (Hudson Press).