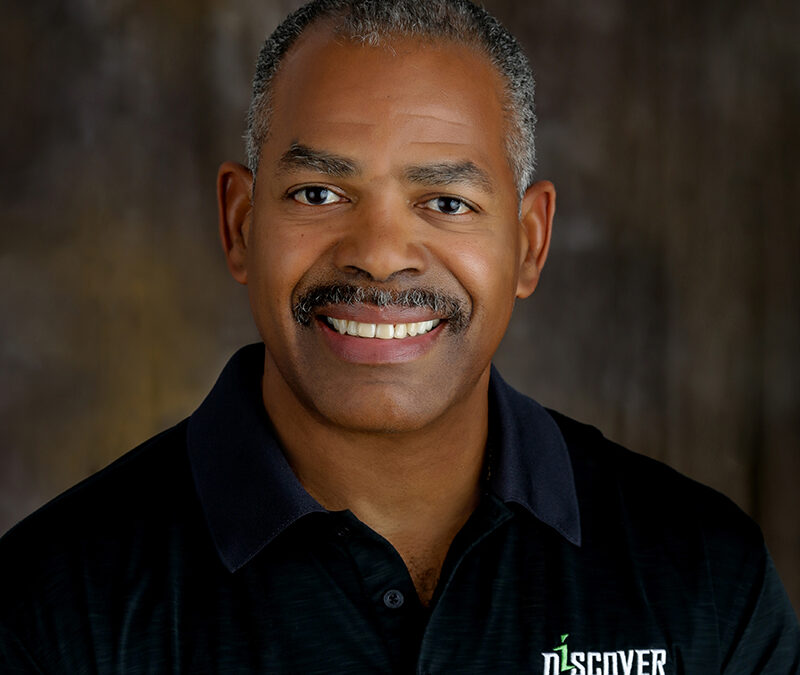 During this keynote Mike Jones will show you the value of identifying with Generation Game Changers and how in doing so, it will be transformational in every aspect of your life.

Mike Jones is the founder and president of Discover Leadership Training, a next level leadership development solutions company in Houston. Mike has inspired millions to Create a Better Version of Themselves™ by using his gifts and expertise to develop programs where he helps people realize their untapped potential. He is a well-versed author who has published countless white papers, hundreds of articles and six books. He is an accomplished TV host and had his own NBC segments for nearly 10 years and was also a talented radio personality on Clear Channel Radio for over 10 years. Mike began his career when he served four years active duty and 2 years reserve duty in the US Coast Guard. Mike completed the Continental Airlines Pilot Development Program, where he earned his commercial, multi-engine and instrument ratings. He then made the move to make his dream of flying helicopters for the Houston Police Department a reality where, during his career, he earned recognition as Houston Police Officer of the Year on four separate occasions.

Mike is committed to being a positive influence on the world and remains active both inside and outside of the classroom.